On June 22, 2018 residents of Saratov laid flowers at "Soldier liberator" 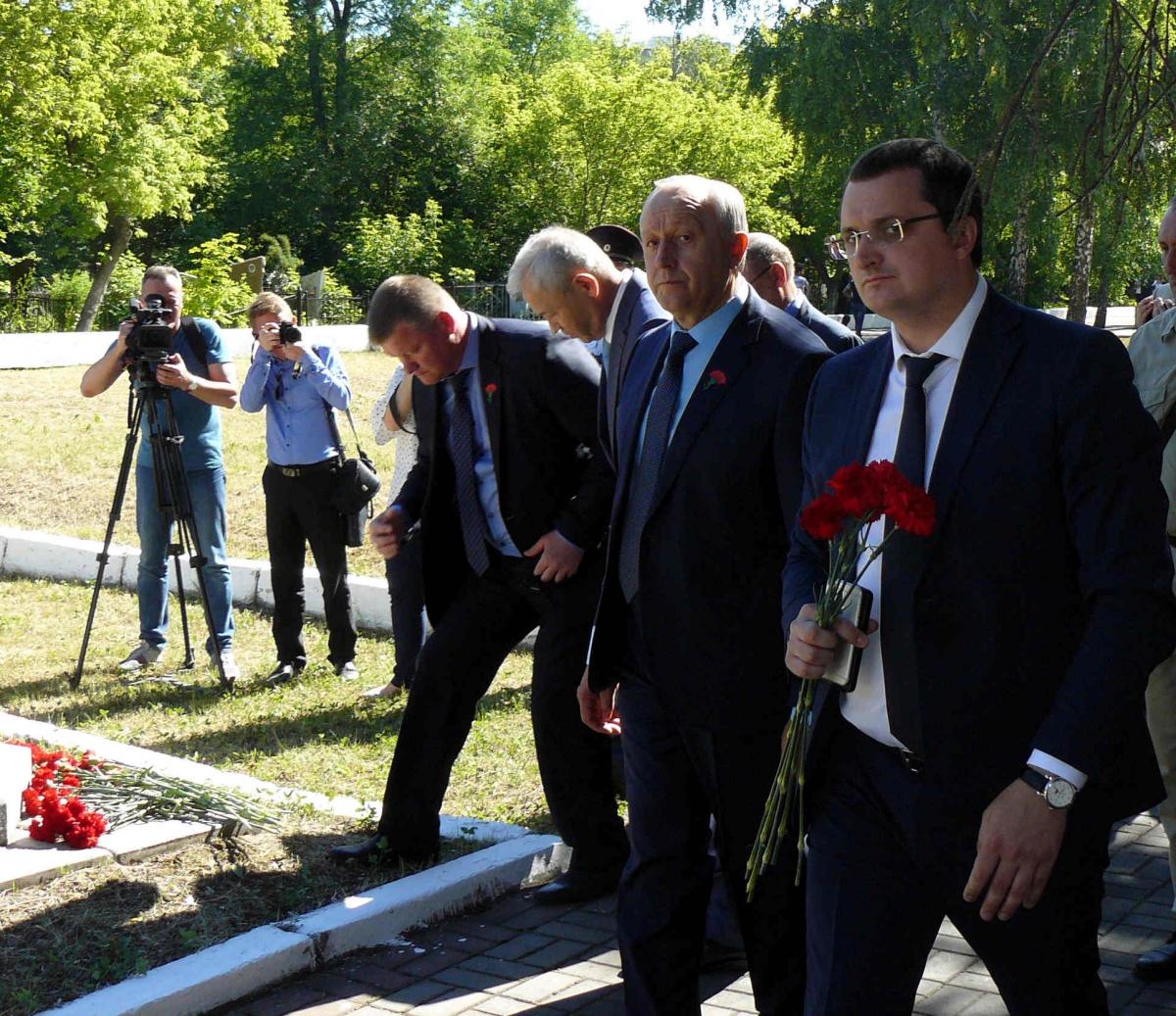 On June 22 — day of the beginning of the Great Patriotic War. In Russia also people celebrate Day of remembrance. In the morning flower-laying ceremony took place to a monument "Soldier liberator".

Top officials, then, public representatives, veterans, residents are at the head of a column.

Students of agricultural university from the CIS countries participated in a patriotic holiday. The graduate of Institute of the international educational programs Sapayev Timur (Turkmenistan) told about the veteran to the Great Patriotic War the grandfather Sapayev Atakhana. He was involved in fights near Kursk, freed Belarus, has many war decorations, Timur is proud of the grandfather.

Before a flower-laying to a memorable monument a moment of silence was announced.

The memory of the Great Patriotic War will live, we give it from generation to generation.
X