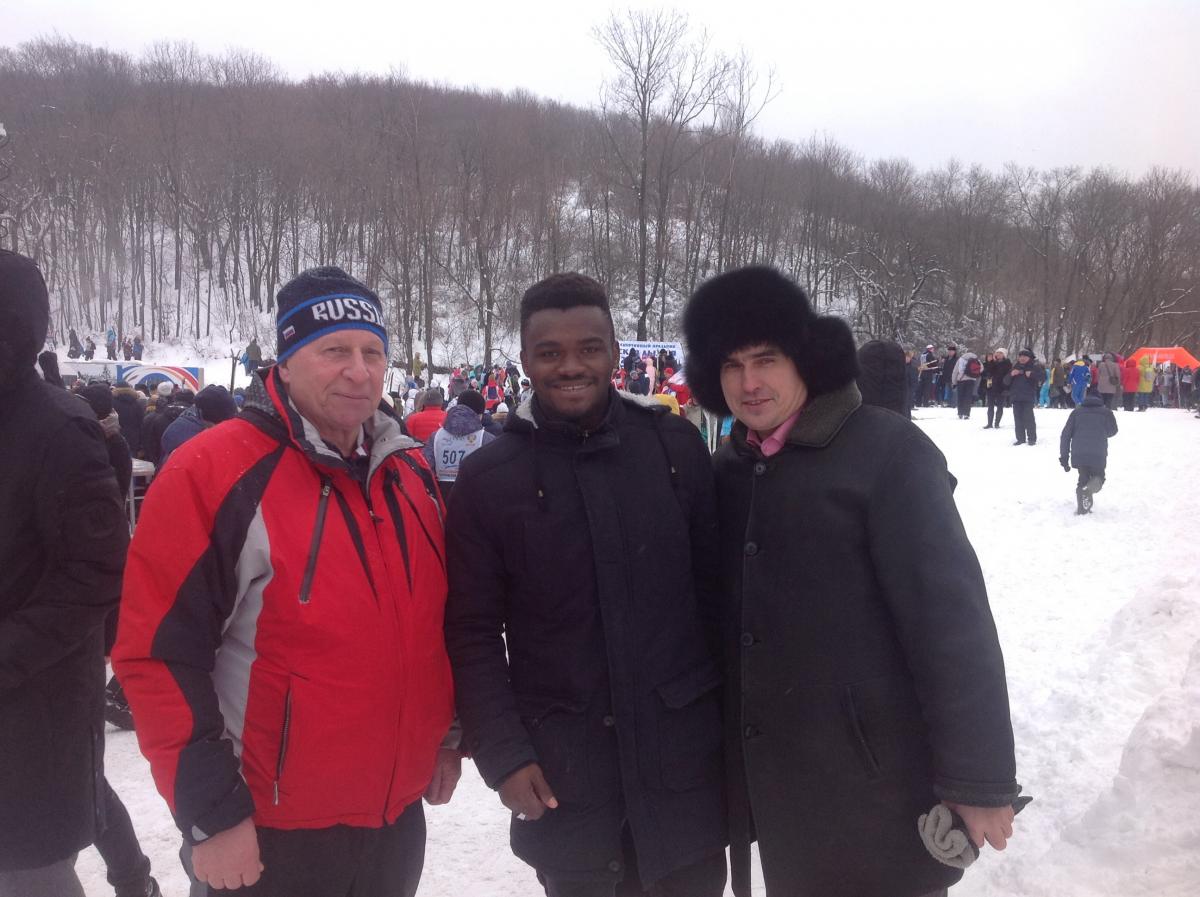 On February 3, 2018 at the ski stadium "Winter", which is in the district “Piataja Dachnaya”, a cultural and sports festival "Saratov ski track - 2018" was held. Saratov ski track has become a traditional event in our city. Foreign students of SSAU also took an active part in this festival.

The student Mungung Kristi Aved Borel, Congo said that he had never seen skis and snow before, only on TV. He was going to visit the ski stadium later again.
X