On November 4 is National Unity Day 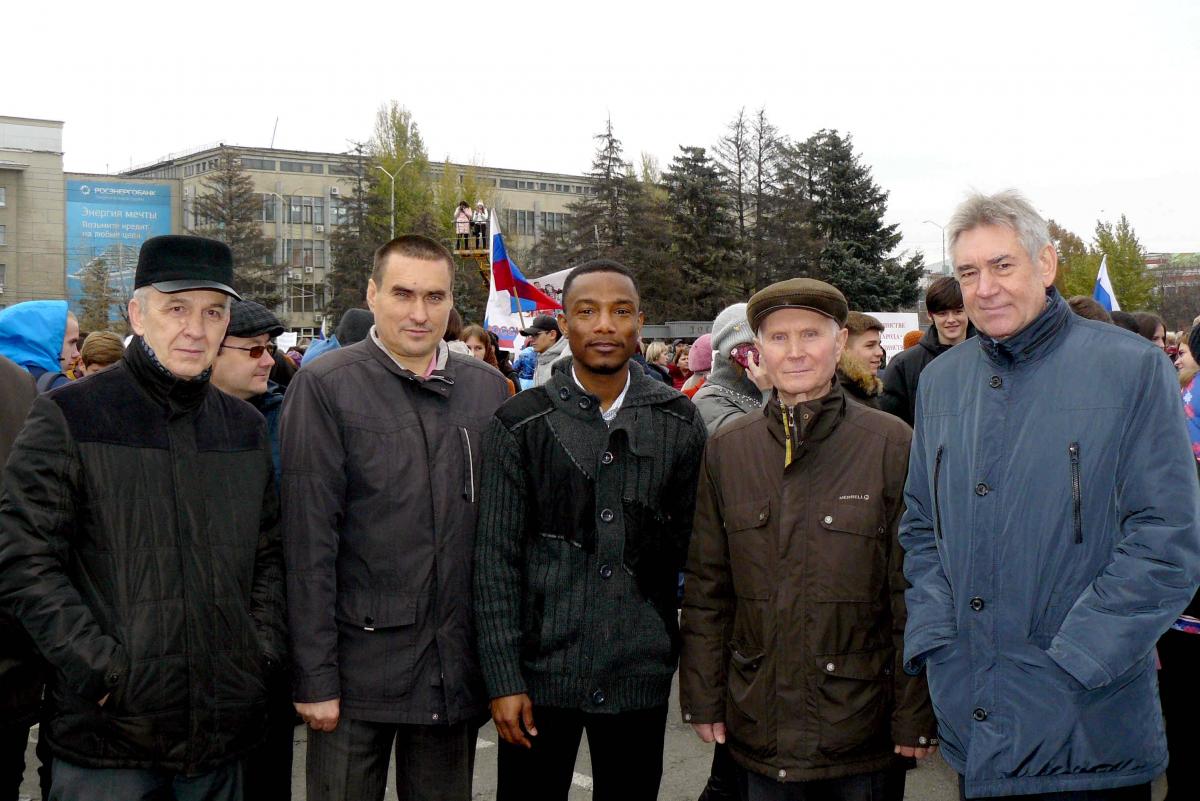 Foreign students of the Saratov state agricultural university of N.I. Vavilov participated in the celebrations devoted to a public holiday. This holiday is established in honor of an important event in the history of Russia, the liberation of Moscow from the Polish interventionists in 1612 and dated for Day of the Kazan icon of the Mother of God.

Students saw a meeting concert on Theatre Square where congratulated on a holiday of all attendees: representatives of Federal Assembly of the Russian Federation, Government of the Saratov region, administration of the municipal unit "City of Saratov", public organizations. The concert program was made by on-stage performance groups of municipal authorities of culture and institutions of additional education, the national cultural centers, HIGHER EDUCATION INSTITUTIONS of the city. The action came to the end with a big dancing flash mob.

The holiday became a symbol of a unification of the multinational Russian people, patriotism and belief in greatness of Russia as strong and free power.
X