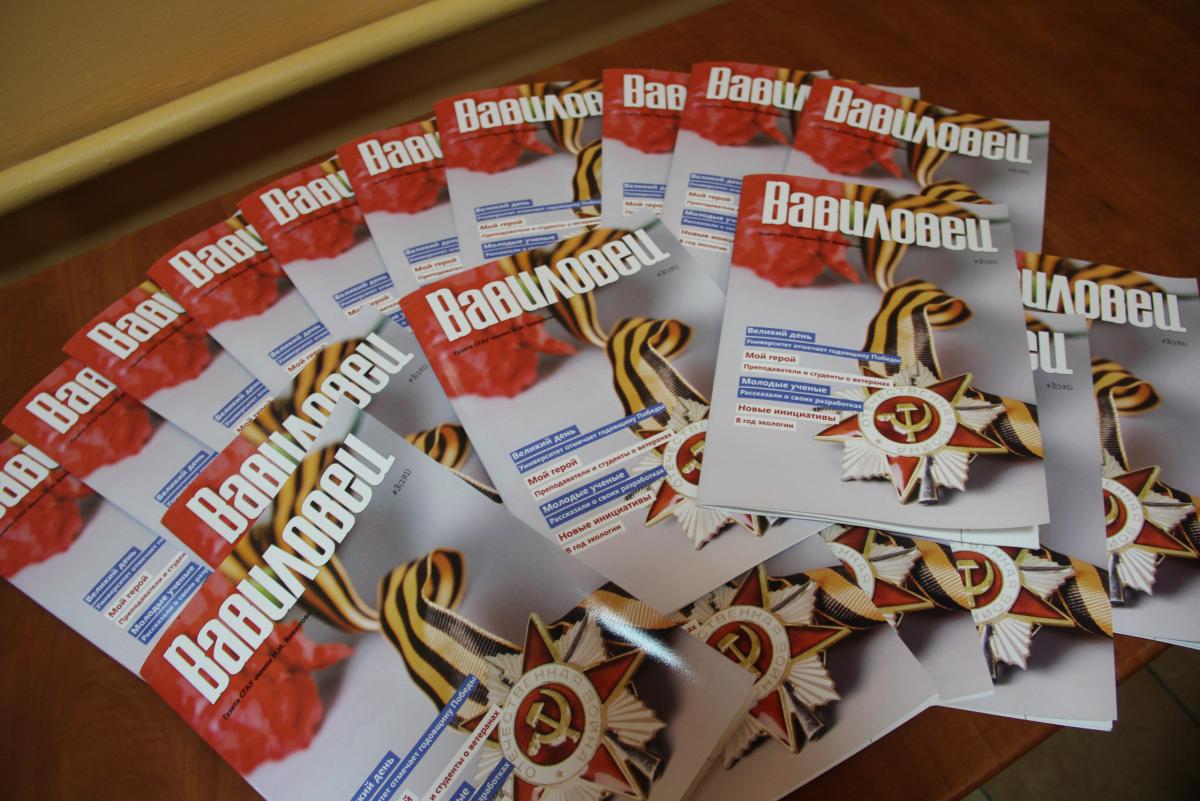 On the 7th of September in the Nizhny Novgorod state University named after N.I. Lobachevsky the results of the regional contest of the all-Russian competition of young journalists "Challenge-21" were summerized. It was organized by Federal news Agency and mass communications in cooperation with the International press club (Moscow). The competition involved more than 50 authors from 8 regions of the Volga Federal district.
Saratov state agricultural university was represented by a student of the faculty of agronomy Olga Syukova, the author of the article "Cute garbage disposal", published in a May issue of the journal Vavilovets. Olga’s article is devoted to the student project of separating waste and the ways of collecting it on the territory of the campus.
The jury awarded the article the third place in the nomination "Challenge – the year of ecology" and sent it to the Federal level. Its results will be announced in October in Moscow.
X

The Student of Saratov State Agricultural University got the prize in the competition for young journalists. Фото 1

The Student of Saratov State Agricultural University got the prize in the competition for young journalists. Фото 2