Students of SSAU at the forum "iVolga 2.0" 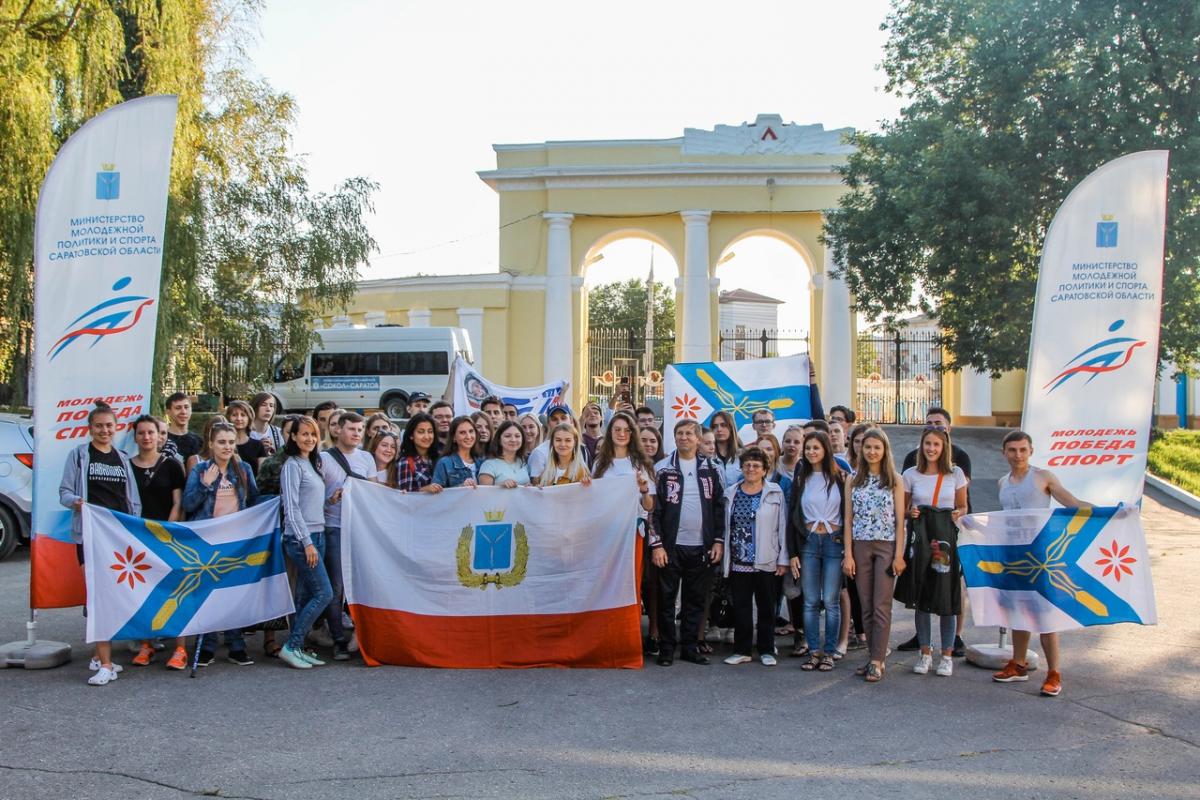 In the Samara region, the regular youth forum of the Volga Federal District ’Volga 2.0’ completed its work, in which representatives of the Saratov State Agrarian University took part.

After the competitive selection, the delegation of the Saratov region included 85 people whose interests were divided into 10 multidisciplinary shifts. In this list were 15 students of SSAU. The guys came to “Volga 2.0” for new knowledge, acquaintances and grants.

On the first day of the forum, a student of the Saratov State Agrarian University, Ruslan Abramov, was named the leader of the shift "Cultural Boom", for which he received a star and a symbol of the forum - the bird of Ivy. Elena Konnova became the best among girls in triathlon competitions and was awarded a gift from a partner of the forum. A student of SSAU, a triathlete Alena Pavelkina took part in the competitions.

Regina Fomina, representing our university, in the corresponding nomination presented her development from the field of catering - pumpkin soup. This work interested the forum guests, and the Saratovites received an offer to become a partner in a healthy eating project in Moscow. A student of the Saratov Agrarian University Igor Shishkin at the exhibition of innovations and developments presented the project of a robotic arm-manipulator with the Avatar control system.

Another achievement of the Saratov State Agrarian University on iVolga 2.0 is the third place in the intellectual quiz game “Remember All”. A team of agricultural students from Saratov were able to get into the top three of the 30 teams!

This year, “Volga 2.0” was held from July 23 to July 31, 2000 young and bright people came to the Samara region. The program of the event included trainings, lectures and master classes, conferences, round tables, exhibitions, festivals, meetings with experts, discussions, as well as cultural and leisure, sports and tourist and local history events. In addition, a grant competition for youth initiatives was held as part of the forum.

Saratov youth won 7 grants for the implementation of their projects.
X