The representative of the Engineering center in the innovation center "SKOLKOVO" 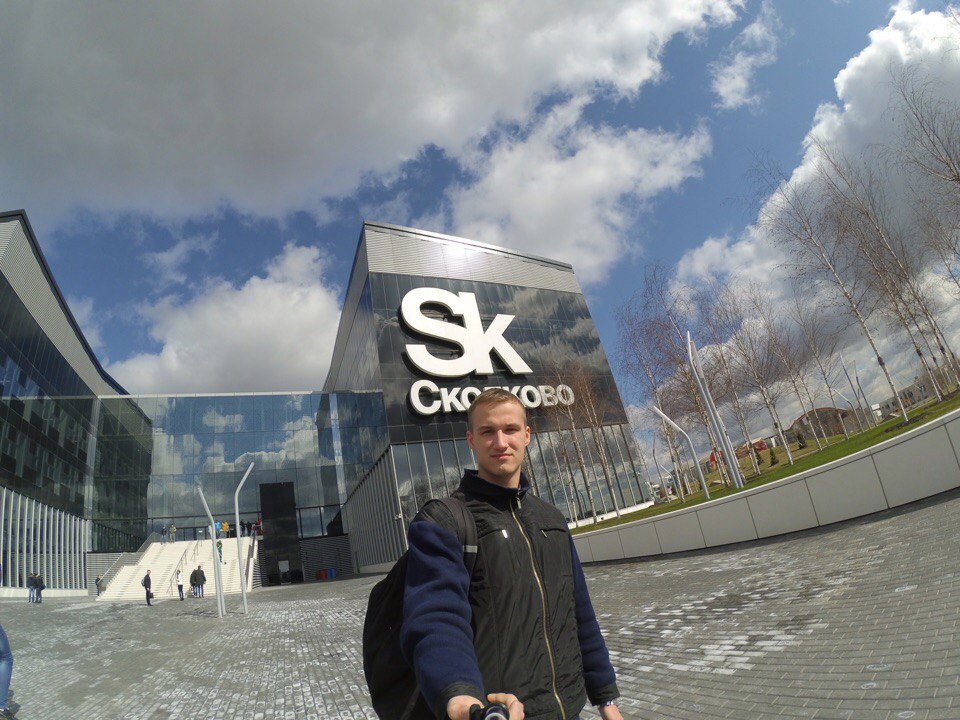 On April 17-18, in the innovation center SKOLKOVO began a two-day conference "Design, Internet, business – young technology of Russia", that was visited by a specialist of the Engineering center in Saratov GAU Goncharov Roman. There were more than 350 young participants of the program "You are a businessman"/ They were the representatives of the youth innovation centers, young professionals of major corporations in the country. A key topic of discussion was social trends that will be important for social relations and economic behavior in the coming years.
The two-day program was very interesting and full of activities. The participants worked on such fields as: the startup arena, the case study area, co-working and business school.

Roman said that the conference had quite a rich program with leading experts, young scientists and businessmen of various industries. “I was able to visit the sites of co-working, case study area and the startup arena. I took part in a business game the business case solution development of territories where our team became the winner”.

The representatives of "Corporation of the Northern Caucasus" revealed the winning team consisting of 5 people who are going to be invited as moderators of the youth of the laboratories in the North-Caucasian youth forum "Mashuk 2017".
X

The representative of the Engineering center in the innovation center "SKOLKOVO". Фото 1